Message Counter was using a background service to start an SMS Content Observer. While upgrading the app to target the latest Android API, it appeared that the service was killed after around 1 minute of the application went to the background.

Ever since Google made Kotlin the official language of Android, I had tried to look at it. As usual I tried it out as part of RandomContact app and just used a few simple features and found it to be consice and powerful. So when I wanted to rewrie MessageCounter app to make use of Android Architecture Components, I decided to jump all in and rewrite the entire app in Kotlin. Below are few snippets that I came across and liked a lot.

All of a sudden there was this announcement from Microsoft’s Satya Nadella. I have been a member of Github since 2012 and have most of my Open Source projects as well as this blog hosted there. My first thought was “there goes my cloud repo”.

The data on Google Maps is mainly updated and verified by a community called Local Guides. Google simply do all all of this by its own. Local Guides program is a voluntary program where Local Guides are free to contribute to keeping Maps updated as useful for everyone at their own leisure. 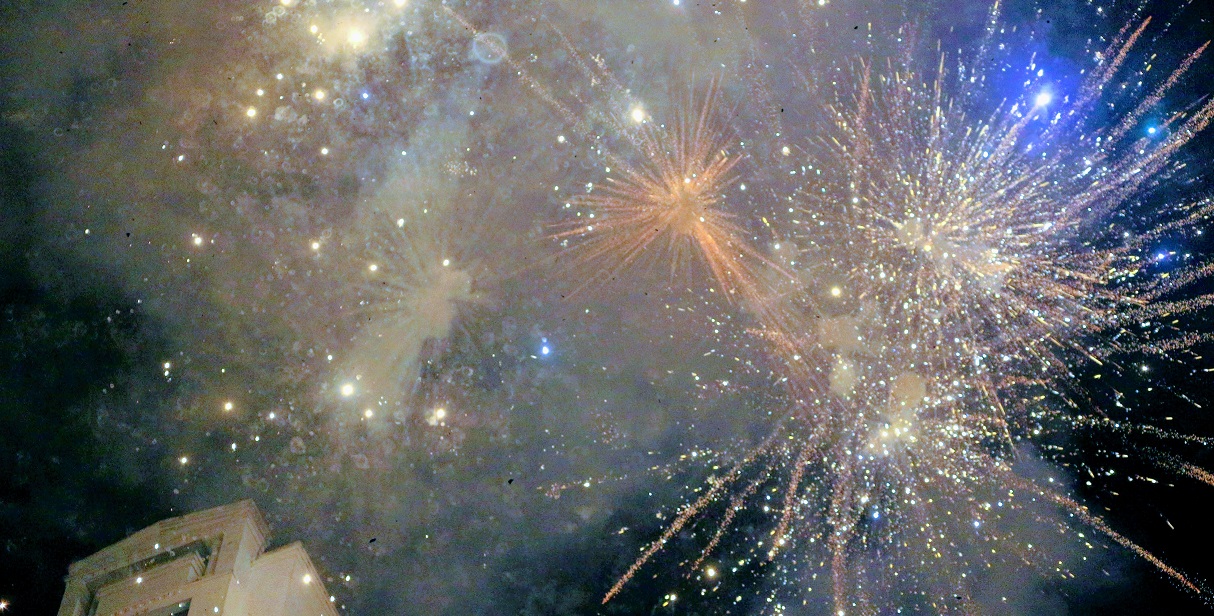 Here are the highlights from 2017. The highlight of the year so far has to be Google Developer Days 2017 at Bangalore. It was an awesome experience.

Other key highlights from 2017 are.

I think it’s everyone’s childhood dream to be able to fly like the birds one day. They we grow up :).

In our current busy lives, people have no time to look or protect the nature that is around us.